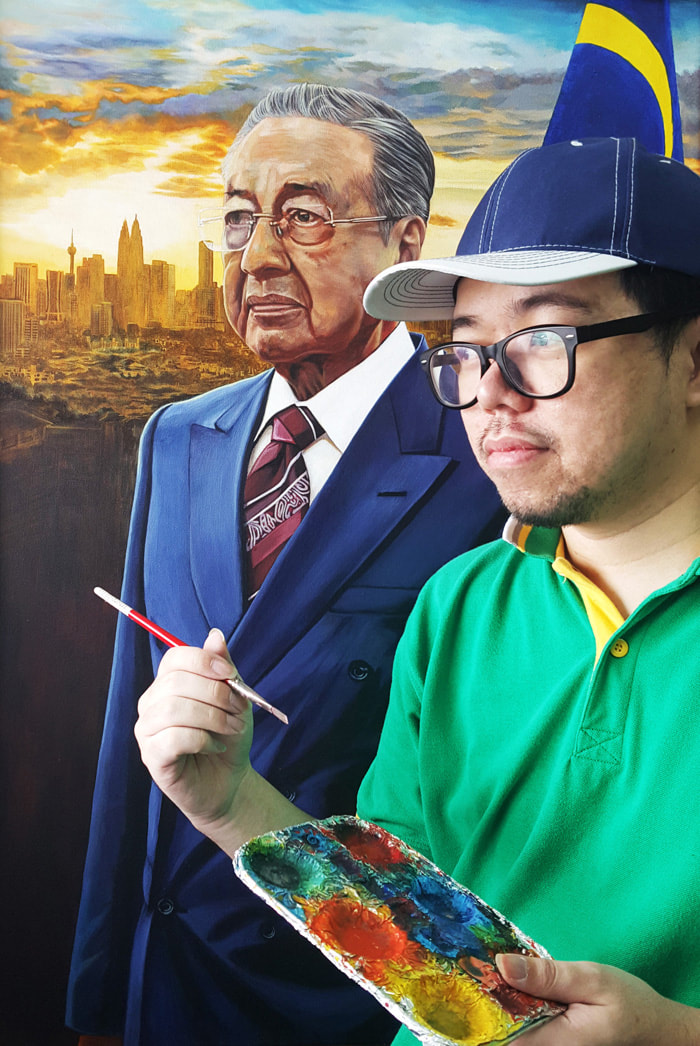 Stanley Goh received the Highest Honour in his life when he was selected as one of the 22 artists from nationwide to paint for the Prime Minister Art Exhibition “The Glory of the Prime Minister’s 22 Years of Excellence”. The art exhibition was held in remembrance of Tun Dr. Mahathir Mohamad in year 2003. After the tour exhibition around the country, Stanley’s artwork was then selected by National Art Gallery to be displayed as a permanent collection. 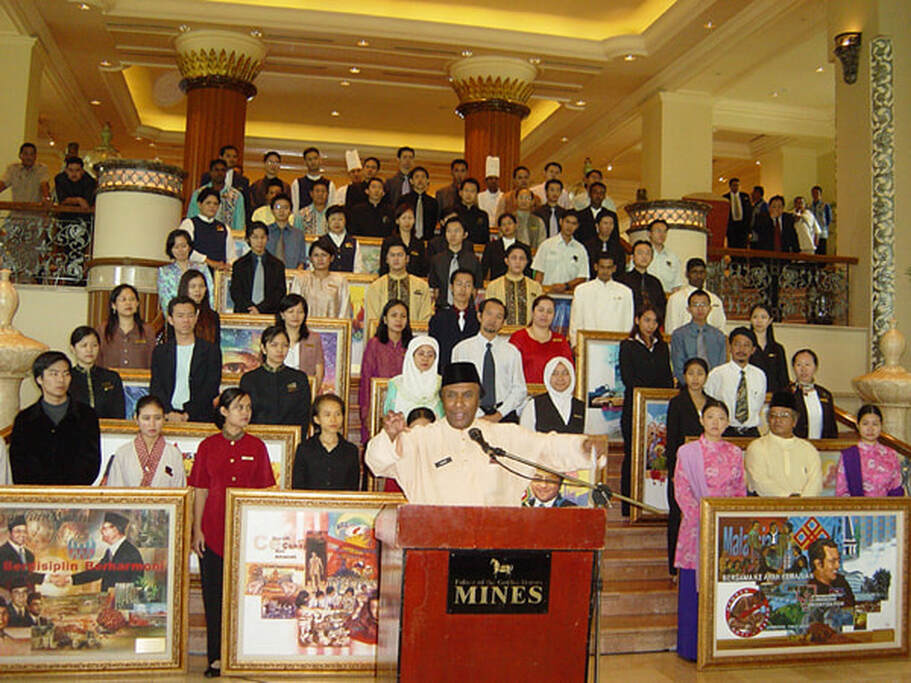 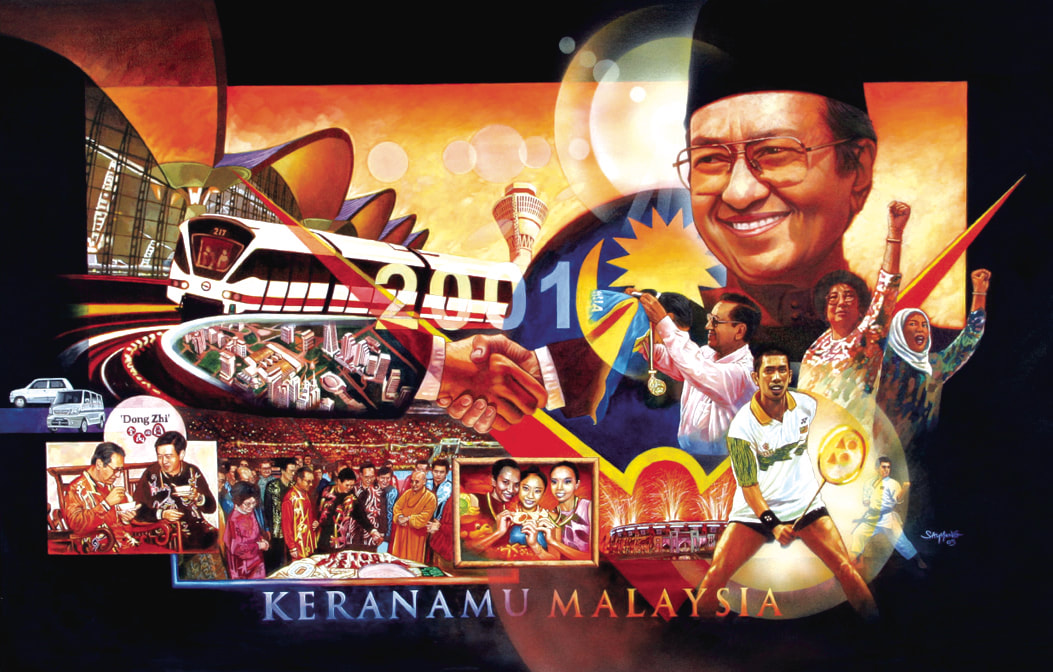 Tun Mahathir 2001, Artwork Design and Painted by Stanley Goh
Contribution: Stesen Sentral, dubbed as the Virtual City Airport, opens to public, while Putra-LRT, world's longest fully-automated driverless metro system is introduced. On the road, Proton Juara and Perodua Kelisa make their presence felt. On the sporting front, the country is the host of the 21st SEA Games. 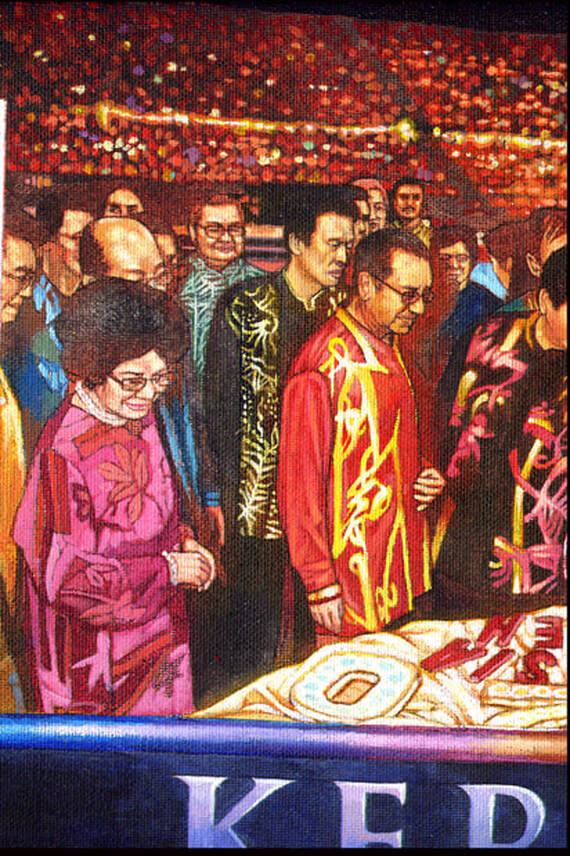 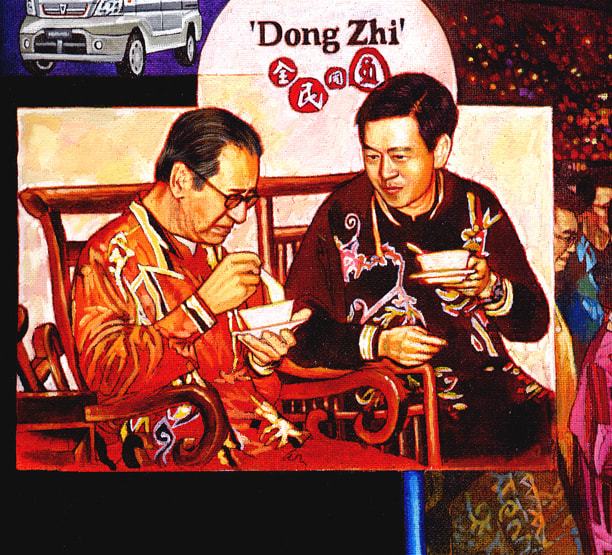 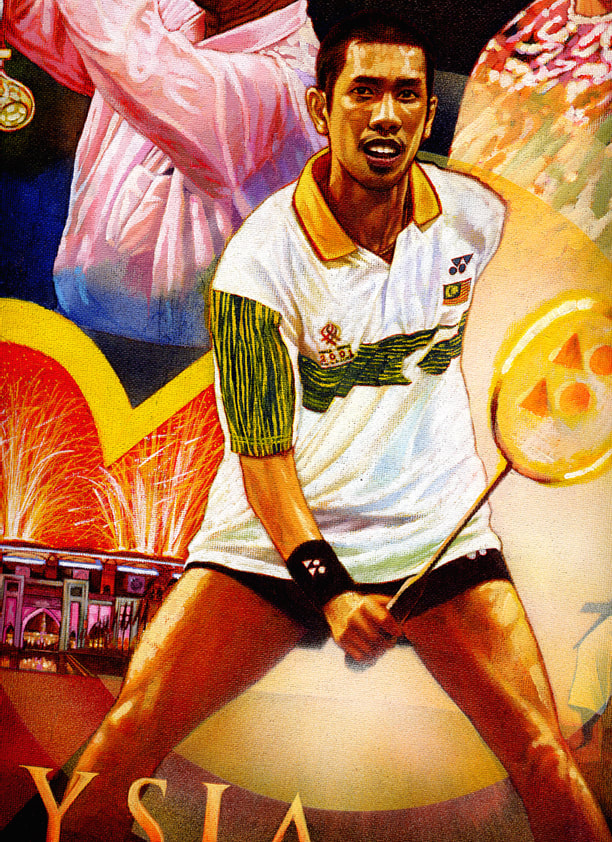 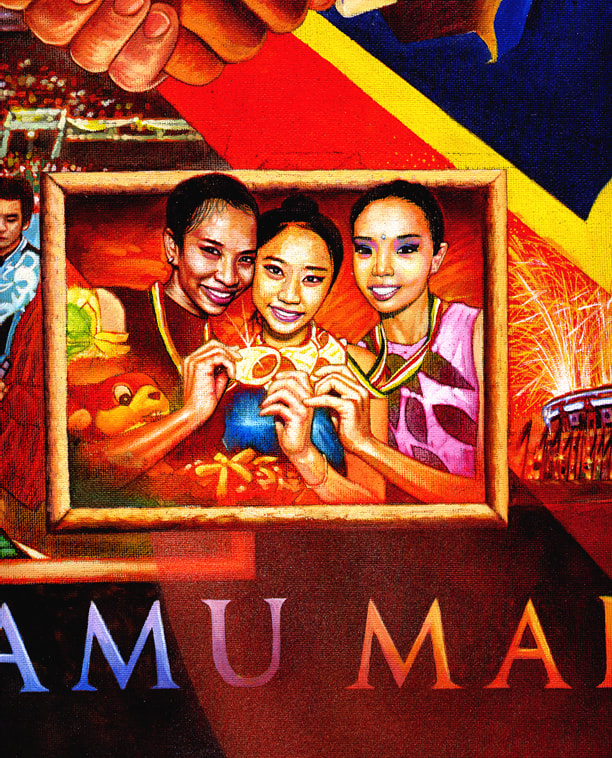 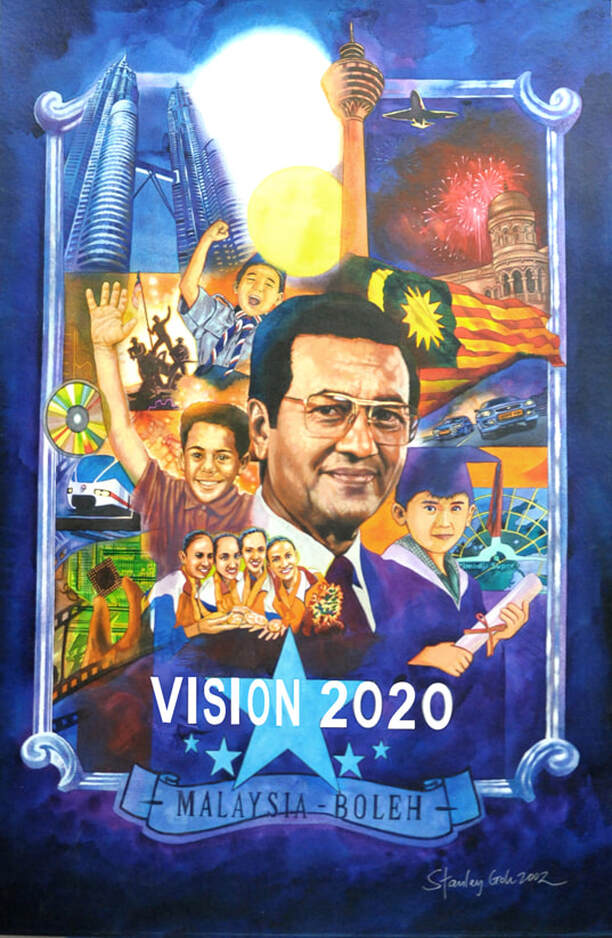 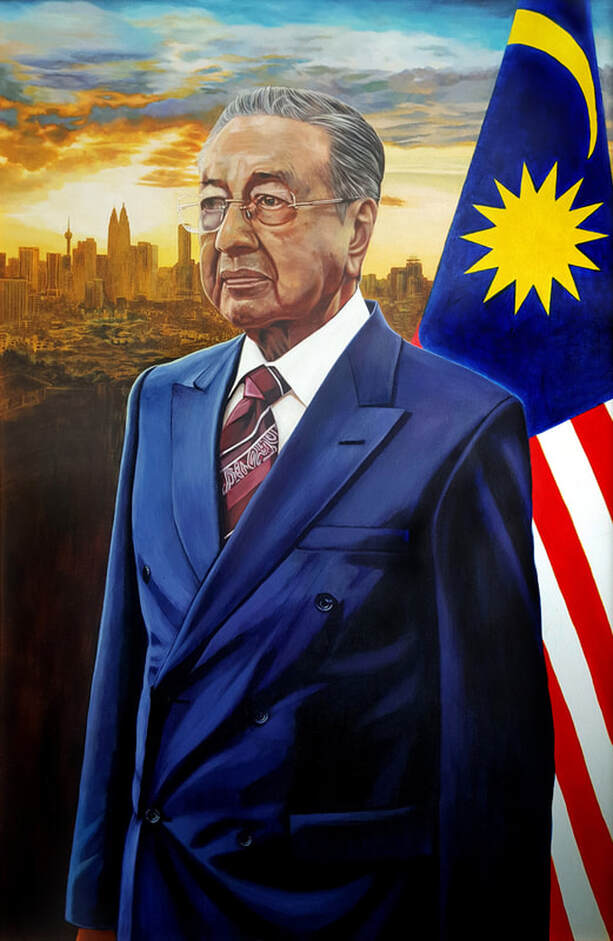